From the Santa Cruz Sentinel:

This year, the WAE --- brilliant interpreters of the Beatles catalogues that have been together almost as long as the Beatles themselves were -- will play two shows, tonight and Thursday, at the Rio Theatre in Santa Cruz.

This year, the group turned to its fans to determine the shows it would perform. Fans on the group's website www.whitealbumlive.com and its Facebook page were asked to vote for their favorite Beatles' album to be performed live. The winners were the self-titled double album known as the "White Album" for tonight's show, and the "Revolver"/"Sgt. Pepper" combo for Friday's show.

The WAE has been supporting school music programs since 2003, having raised more than $250,000 in that time. Tonight's show will feature a ticket giveaway of a new Epiphone guitar to benefit the Guitars Not Guns program. As special incentive, the WAE has announced that "American Idol" star James Durbin will be on hand to sign the guitar and to perform with the band near the close of their set. The WAE helped give young Durbin some of his first experiences singing for a live audience and backed him during the Durbin Day concert at the Santa Cruz Beach Boardwalk last spring.

For more information, go to www.whitealbumlive.com.
Posted by NorCal MINIs at 8:32 AM No comments: 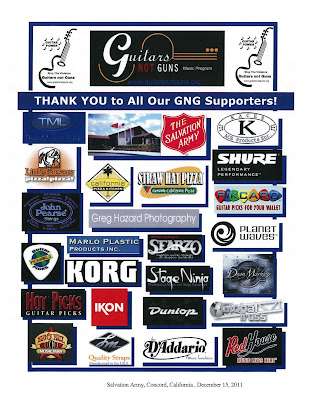 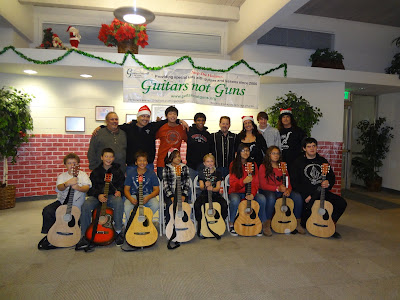